About a Book in Four Pictures: Wintergirls by Laurie Halse Anderson

Inspired by Kyle Tezak and his Four Icon Challenge, I will be creating four pictures on my own - or I will borrow from the internet - that will tell you about a certain  book.  Like book reviews, this will help you learn more about some books out there but without having to read lengthy analysis of plots/characters/etc.  This feature will help feed your curiosity about a particular story in the briefest - and more visual - way possible.
This week's featured book is Wintergirls by Laurie Halse Anderson.  I loved this story, even though the tone was a bit too morbid and poignant.  But it was a really great book, no matter if you want to read it for deeper understanding of eating disorders, or just for a good story. 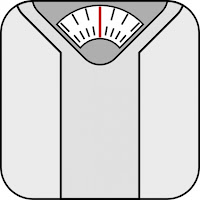 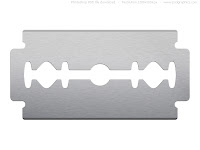 From the pictures above, you can now understand that a significant event in Lia Overbrook's life happens in a motel, where her best friend Cassie dies, alone.  She called Lia thirty-three times on her cell phone before she died.  Both Lia and Cassie have eating disorders and even had a pact that they would be the skinniest girls ever.  Apart from this sick goal, Lia also cuts herself in order to ignore some things that she struggles to 'un-feel' within herself.
I know, it's pretty depressing, but once you get to the end, you will agree that it was more than worth it.
Interested about Lia and Wintergirls by Laurie Halse Anderson?  Check this out:
My book review of Wintergirls by Laurie Halse Anderson